NAVER LABS, the R&D subsidiary of NAVER Corporation, announced today that it will operate the world’s first 5G brainless robots at NAVER’s second headquarters building, which is presently under construction in Seongnam, Korea.

NAVER LABS has received approval from the Korean government to utilize 5G network frequency in the new building for testing its ‘AI, Robot, Cloud (ARC),’ a multi-robot intelligence system that will connect and control a network of more than 100 brainless robots with cloud technology. 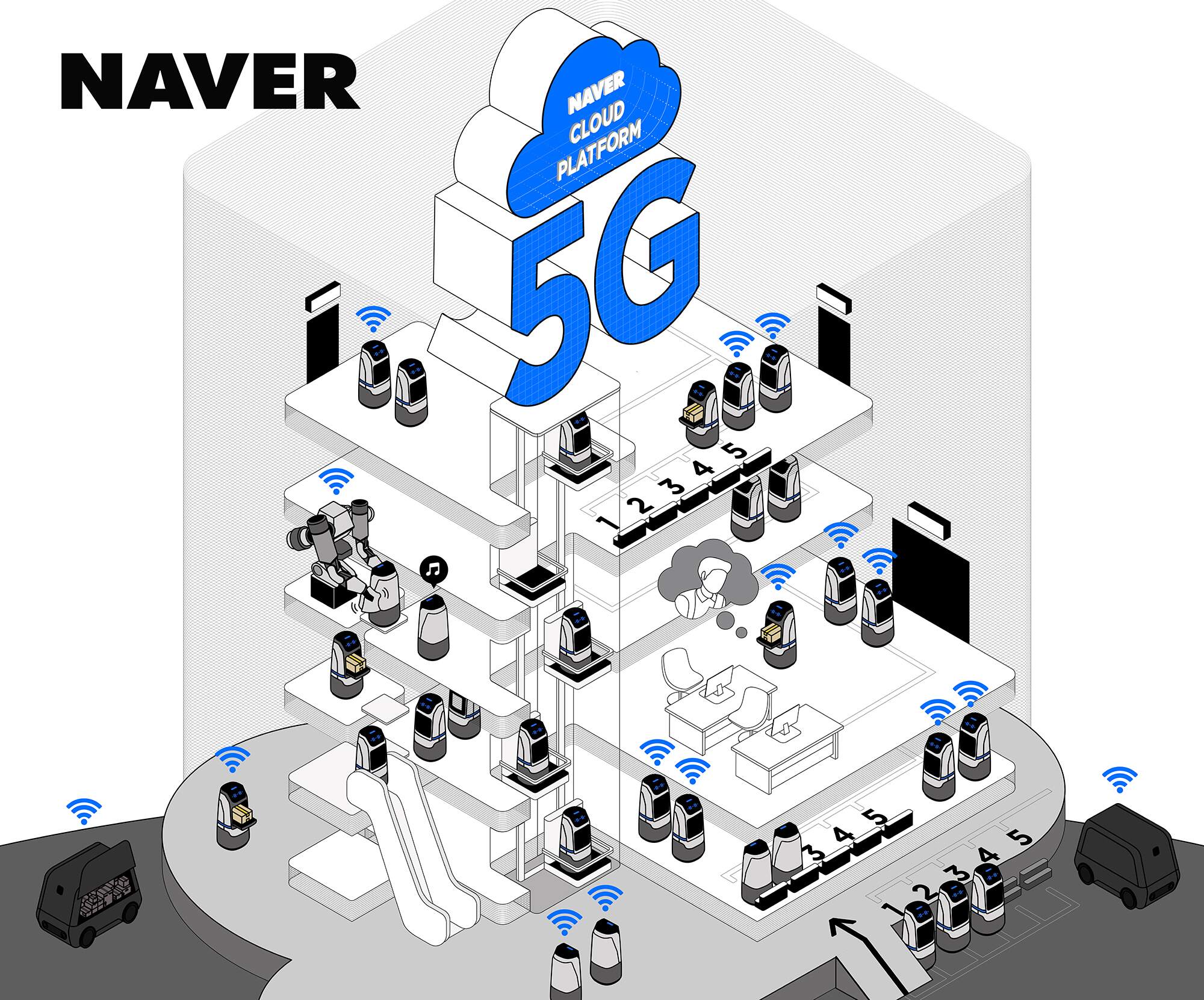 Photo 1. NAVER's Second Headquarters To Be Built As A 5G And Cloud-Based Robot-Friendly Building

With approval to use the 5G frequency, the company will expand its use of brainless robots, accelerate technology advancement on a building level and prove the commercial potential for autonomous robot services in various industries. As the leader of local 5G technology in Korea, NAVER LABS will conduct experiments to determine whether the 5G network can become the catalyst to advance the commercialization of cloud-based robot services.

NAVER LABS designed all of its brainless robots and has applied for 230 related patents. 22 of which are for technologies enabling the world's first ‘building with a cloud-based robot system’.

With its unsurpassed expertise in robotics, NAVER LABS expects to take full advantage of 5G’s ultra-low latency, hyper-connectivity, and ultra-high speed. The company aims to advance the use of 5G technology beyond global IT companies by applying it to the use of brainless robots and ARC technologies. Also. NAVER LABS expects the Korean Ministry of Science and ICT (MSIT)’s Private 5G Network Frequency Supply Plan will become a major catalyst for the technology’s spread.

“The second NAVER headquarters, which is a building with technological convergence of robotics and IoT, will be a 'laboratory' where NAVER and various startups can explore and experiment with the unlimited possibilities of robots,” says Sangok Seok, Chief Executive Officer of NAVER LABS. “The plan to use a private 5G Network Frequency Supply Plan that allows NAVER to build its own networks in the buildings, is expected to be a stepping stone for NAVER and NAVER LABS to secure technological leadership in smart buildings and digital twins.”